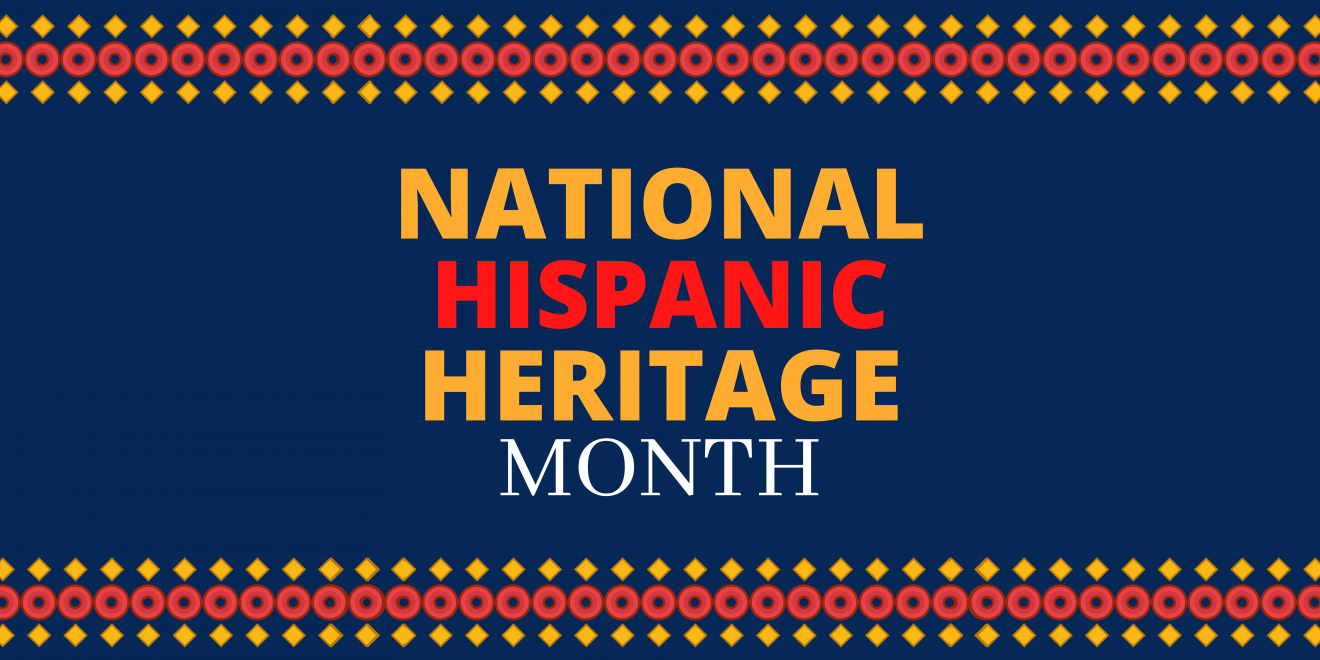 The Area Agency on Aging of Western Michigan joins the Hispanic community in celebrating National Hispanic Heritage Month, which takes place from September 15 to October 15. We pay tribute to the generations of Hispanics who have positively influenced and enriched our West Michigan community and our nation. This year’s theme was released by The National Council of Hispanic Program Managers and is “Unidos: Inclusivity for a Stronger Nation”. The theme strives to ensure representation and welcoming of all voices to build a stronger community.

This observation began in 1968 as Hispanic Heritage Week and was expanded to a 30-day period in 1988. “The day of September 15 is significant because it is the anniversary of independence for Latin American countries Costa Rica, El Salvador, Guatemala, Honduras, and Nicaragua. In addition, Mexico and Chile celebrate their independence days on September 16 and September 18, respectively” (census.gov). There are a number of important resources that celebrate and recognize these achievements of Hispanics, as well as some ways that you can get involved! We’ve compiled a few of them in a list, see below for a few ideas of how you can participate in or celebrate Hispanic Heritage Month.